We gathered our top 10 places to explore and top 5 spots to dine in and around downtown. 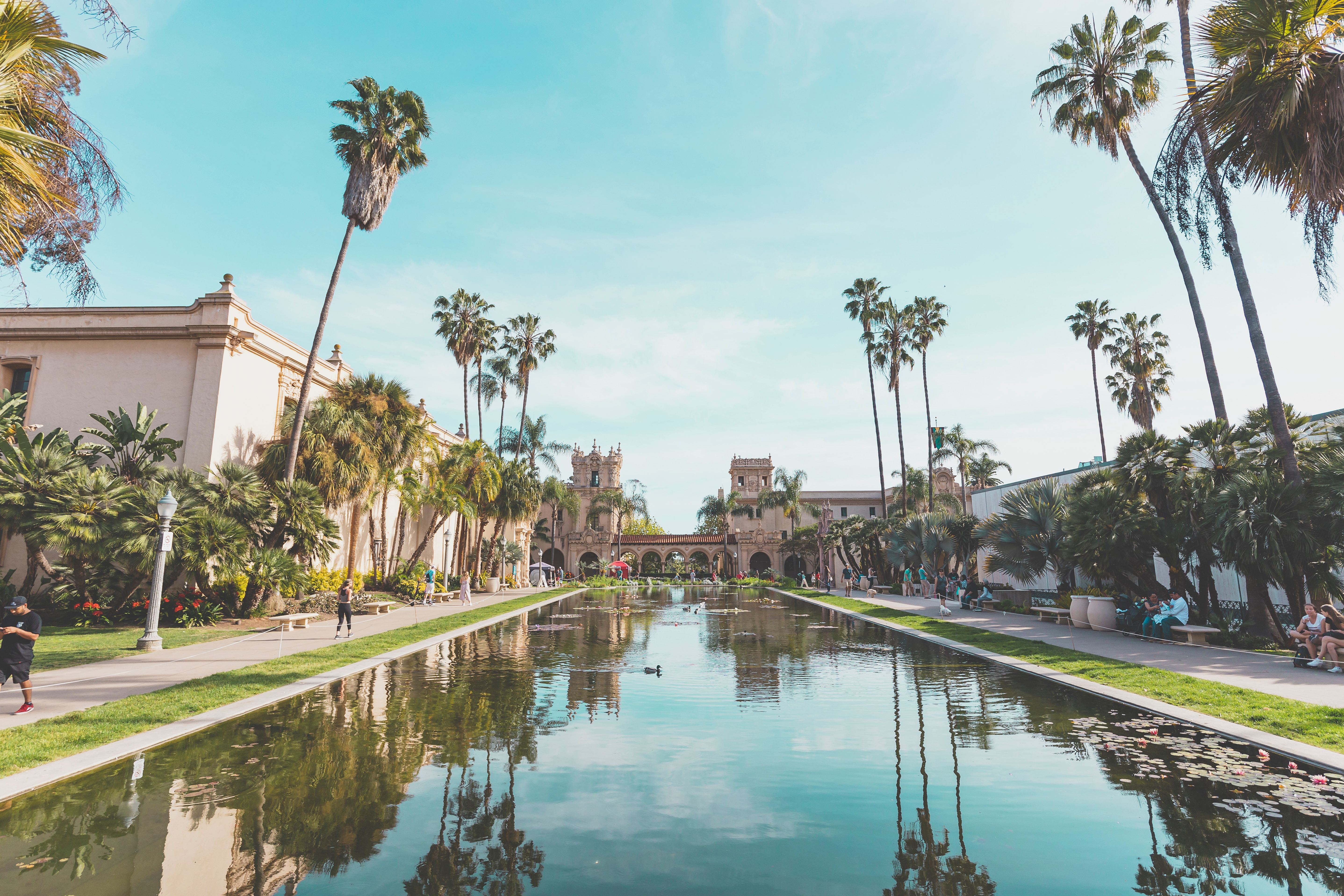 Before you head out to see the sights and eat some fantastic food make your way to see our exhibiting brands featured at ASLA this year. You can find Spruce & Gander in hall D, with id created, Inc. in booth 1327. Madrax and Thomas Steele are also featured conveniently directly across the aisle in booth 1335. We will be there to personally show off products and discuss what’s new.

While you're here we hope you’ll have time to take in some sights! There is a good chance for sunshine so go outside and explore. The landscape at Balboa Park, pictured above, is breathtaking. Pictures don’t do it justice. Likewise, the USS Midway pictured below is impossible to capture in one frame due to its impressive size. 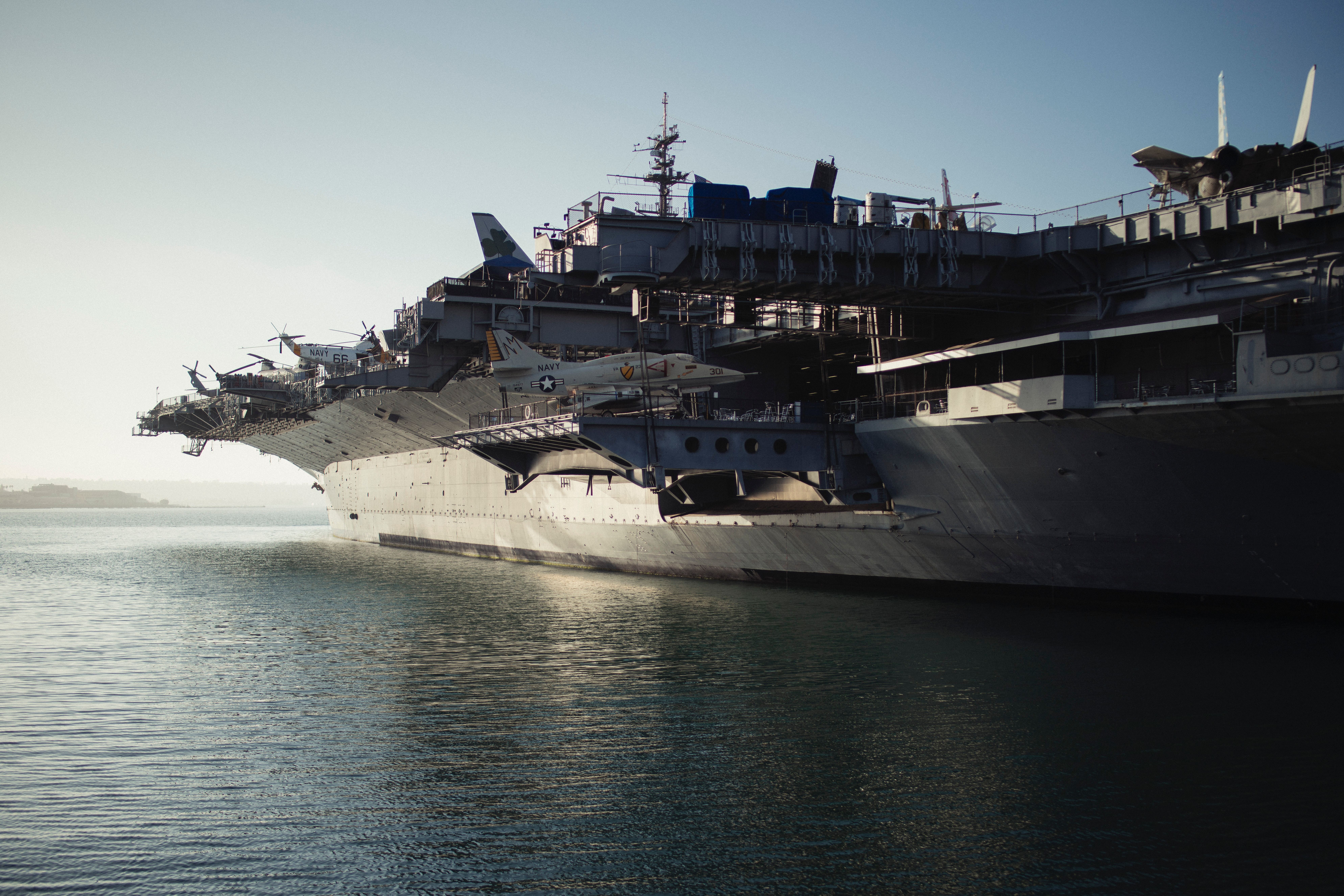 You’ll want to see these places first hand. We recommend trying to squeeze in one of the following while you are here. On second thought, you may want to extend your stay!

**Miles noted are the approximate distance from the San Diego Convention Center.**

Taking in the sights will likely leave you feeling hungry. Allow us to tempt you with some of our favorite places to eat 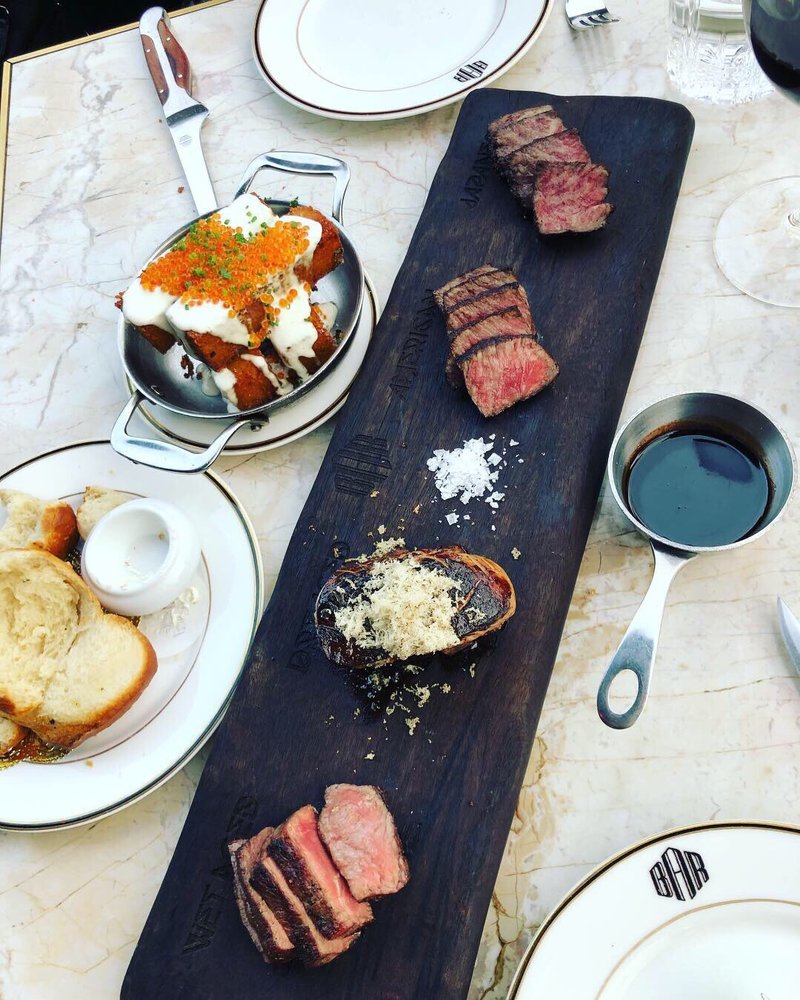 There is no shortage of great restaurants, so this is just a small sampling of the local fare that is close proximity to the convention center.

Still not sure where to go? Just give us a call, we’re happy to help with more recommendations. Safe travels and enjoy your visit.

To download this file, please fill out this form. Don’t worry, once you’ve filled out this form once, we’ll never ask for your information again and you can download to your heart’s content!

With robots taking over our world, we just gotta make sure you are human!